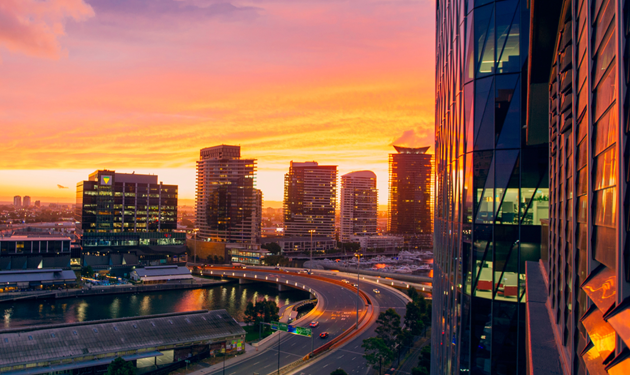 The Sun Sets on Developers Rights

Following lengthy discussions in 2018, The Sale of Land Amendment Bill 2019 passed through the Parliament.

The new Sunset Provisions will give greater power to purchasers in off-the-plans contracts. The amendments will severely limit the right of developers to cancel contracts that have extended past their ‘sunset periods’.

Currently, the act does not prohibit a developer from rescinding an off-the-plan contract of sale by the sunset date if:

Generally, developers must have made all reasonable endeavours to register the plan or to obtain the permit within the sunset period.

How Do Developers Use Sunset Provisions?

Sunset provisions enable developers to cancel contracts and re- sell if delays are incurred that are out of their control. Often developers encounter unexpected issues with authorities and other third parties which can lead to increased expenses and interest payments on loans. However, these provisions create uncertainty for purchasers whose plans for future homes may never eventuate.

A number of recent cases have also identified that developers may be exploiting these provisions by delaying works, cancelling contracts and re-selling for higher profits. However, in the current market such cases are becoming rarer. The proposed amendments are basically consistent with the NSW provisions and aim to provide greater protection to purchasers.

What are the Key Changes?

Interestingly, the proposed amendments will come into operation in a staggered manner with the first amendments being introduced retrospectively.

Some of the key changes are as follows:

A vendor must not rescind an off-the-plan contract under a sunset clause except for as provided below.

Subject to the below, a vendor may rescind a residential off-the-plan contract under a sunset clause if:

Before rescinding under a sunset clause, the vendor must obtain the written consent of each purchaser to the rescission after giving each purchaser at least 28 days written notice, setting out:

the reason why the vendor is proposing to rescind;
the reason for the delay; and
that the purchaser is not obliged to consent to the proposed rescission.

These amendments will not affect any proceeding concerning the effect or operation of a sunset clause that was commenced prior to the bill being passed.

From the date that the Bill passes and it receives Royal Assent:

A vendor may apply to the Supreme Court for an order permitting them to rescind the contract under a sunset clause.

The Court may order reasonable compensation to the purchaser.

Vendor satisfies the Court that the purchaser was acting unreasonably.

The above amendments apply to residential off-the-plan contracts entered into before the commencement of these amendments.

A sunset clause in a residential off-the-plan contract must include a statement that:

It will be an offence not to include this statement. This clause does not apply to contracts entered into before the operation of this provision.

Developers should also seek to update their contract of sale to be consistent with the amendments.

At Central Victoria Conveyancing, as Victorian farmers and former city dwellers, we understand all your Victorian country, suburban and city property concerns. We are with you all the way through your transaction, we are always available to discus any concerns or questions you may have in a friendly and easy to understand way with no unnecessary legal jargon.

Whether you are a first home buyer or looking to upsize or down size from your current home, a business looking to buy or sell, a developer looking to subdivide, an investor looking for your best options, or a farmer selling land ( we can help with water shares too), our team at Central Victoria Conveyancing can help you with advice and legal professional property services to suit your requirements and needs.

Liability limited by a scheme approved under professional standards legislation